Mr.Drogba is well known for his football career at Chelsea and for winning the African Footballer of the Year award twice (in 2006 and 2009). He has been on Times' list of most influential people and has a long history of supporting numerous health campaigns, including those that promote healthy lifestyles, the fight against malaria, and HIV prevention and control. He also holds the honor of being hosted as the World Health Organisation's Goodwill Ambassador for Sport and Health.

Decentralized networks and blockchain technology are only as good as each of their nodes. 5ire is on a mission to build a human network of impact-driven leaders and organizations. 5ire is a layer 1 blockchain ecosystem designed with economic and environmental sustainability at its core. We are one of India’s fastest-growing unicorns, enabled by a community with people from all over the world. 5ire goal is to build a sustainable blockchain that incentivize ESGs and SDGs and makes doing ‘good’ easy. Our advisors are our champions in this mission.

“The cause of peace and safety has always been close to my heart. Working with 5ire, I want to add the technology and take our joint mission of building a better world to new heights.” 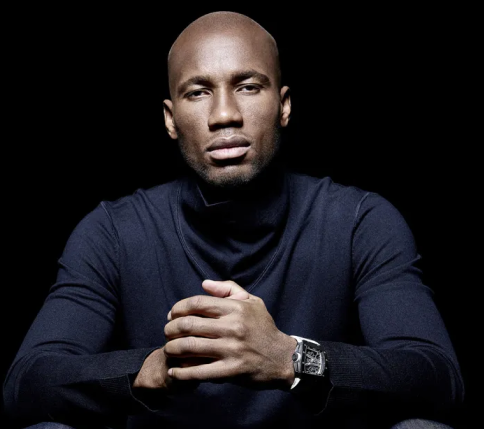 A technology legacy for a Better WorldEconomic and Environmental SustainabilityCommunity-driven Growth
“Didier is a proven champion and game changer both on and off the pitch. The work of the Didier Drogba Foundation is a true representation of how 5ire envisions a sustainable future - nurturing an ecosystem that focuses on the positive impact through an environmental-friendly blockchain.”
‍ 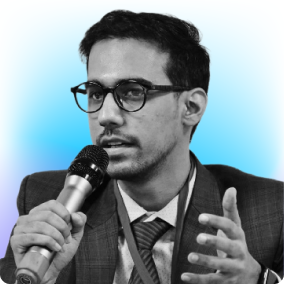 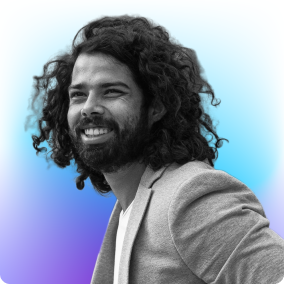 “Sports has a unique power of bringing people together for a common purpose. As we work with Drogba to build a sustainability-enabled blockchain ecosystem, we want to leverage the power of the sporting community.”
‍

As an athlete, I’m committed to supporting causes with social impact. With @5ireChain & their @UN SDG focus, we want to enable a sustainable world 🌎

Keep up with our latest news and events. Subscribe to our Newsletter.
Thank you! Your submission has been received!
Oops! Something went wrong while submitting the form.

About Us
‍
Documentation
‍Contact us
‍
News & Media
‍

Thank you! Your submission has been received!
Oops! Something went wrong while submitting the form.